The sleek new Yamuna Expressway linking Delhi with Agra, the Taj area, was officially inaugurated on Thursday by Akhilesh Yadav, the Chief Minister of Uttar Pradesh. The Expressway was launched by Akhilesh Yadav via a video link from his place in Lucknow. The Yamuna Expressway reduces the time between Delhi and Agra by up to two hours and a half. The new expressway, which took about 47 months to be constructed, and Rs 13,300 crores, stretches from Greater Noida to Agra, crossing Aligarh and Mathura with many new projects along the route, such as Jaypee's Sports City in Greater Noida and the Formula One road, as well as new real estate developments. The expressway gave commuters a free ride until Independence Day, as was told by the developers of Jaypee Infratech's 165-km access-controlled route. The residential development and the residential plots in Yamuna expressway have turned out to be the hottest selling cake in the realty market.

The company has tremendous stakes riding on the successful launch of the expressway, as its success will have an impact on the future of its property ventures along the expressway. Instead of constructing the Yamuna Expressway, the company received 6,175 acres of land on the expressway spanning five locations (1,235 acres each), which will be used to develop approximately 530 million sq ft of real estate.

● Largest Institutional Hub of Delhi-NCR with well-designed infrastructure.
● Most investment-friendly avenues that provide higher returns in addition to fast liquidity.
● has proclaimed the FILM town close to Yamuna motorway
● Many of the best universities have already shifted to the region.
● Yamuna Expressway plots are connected via road and offer proximity to each corner of Noida, Greater Noida, NH-24, and Delhi.
● Most of the industries are planning on Yamuna Expressway to set up their industries.
● There are affordable and luxurious plots.
● In the Yamuna expressway, there are lots of job opportunities. 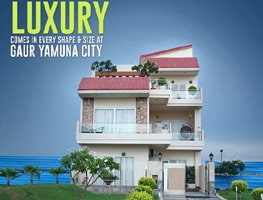 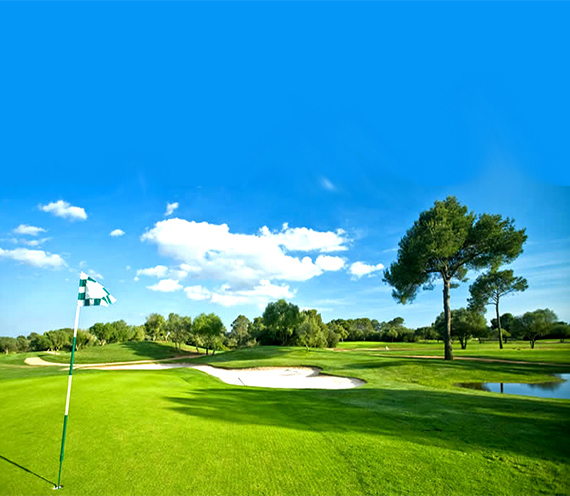 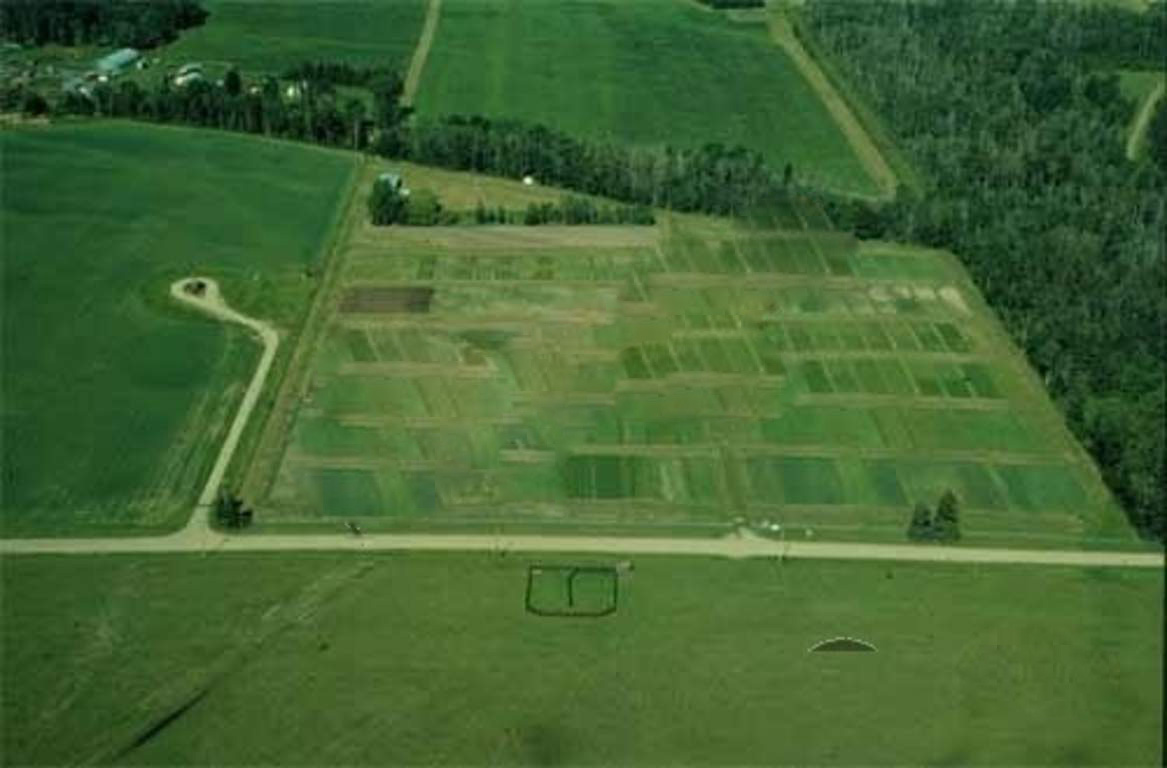 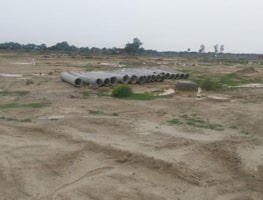 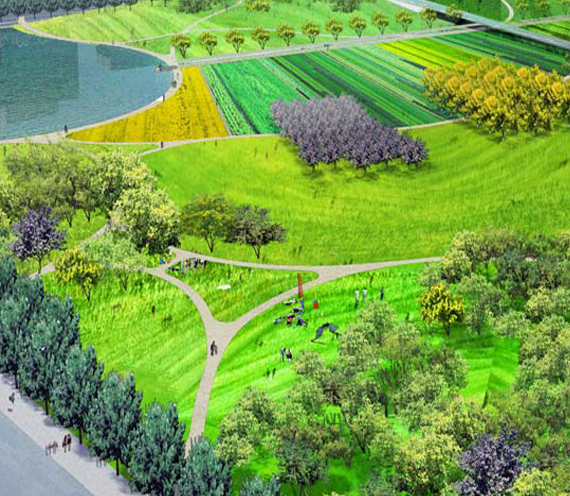 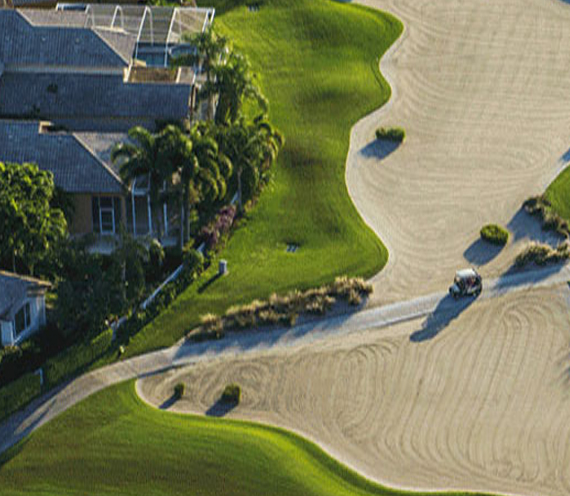 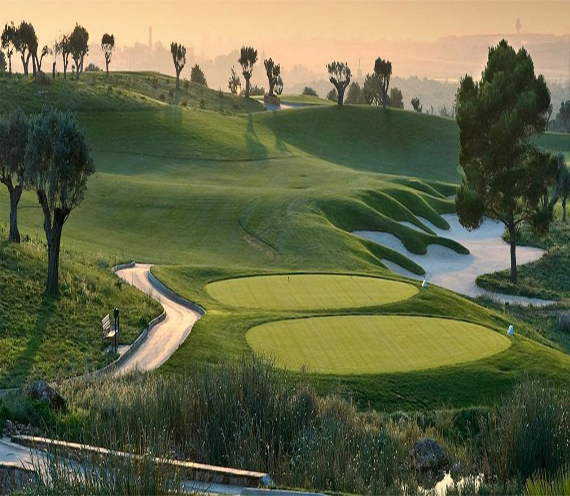 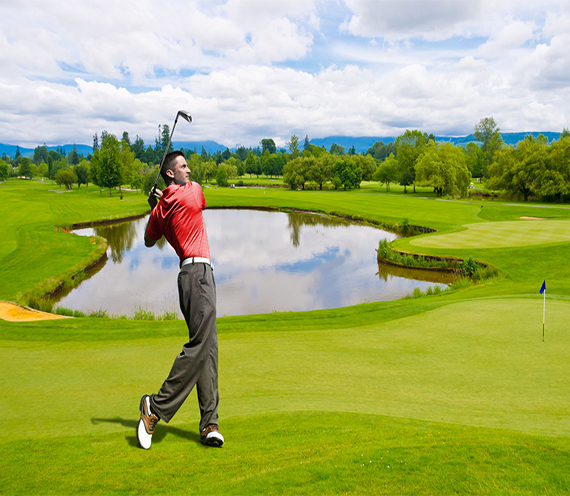 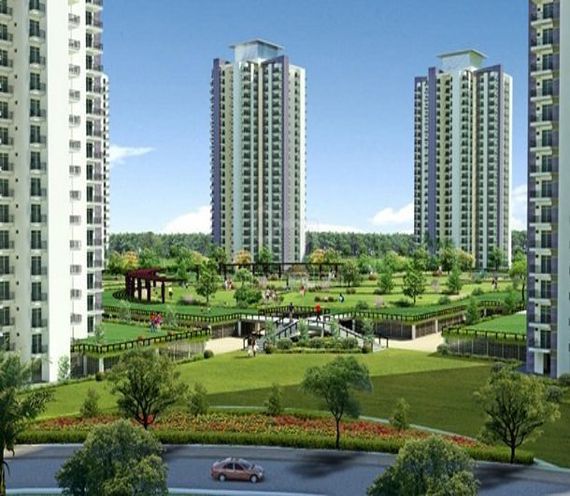 PlotsInNoida.com have always been a first choice of property seeker when it comes to investment in NCR Real Estate. Buying a residential plot in noida and constructing a home of their own is always a dream for many. You can own a piece of land in Noida according to your budget and planning as it offers you wide range of option with locations like Noida, Noida Expressway, Noida Extension & Yamuna Expressway